Invitation to the arts and crafts Carnival parade in the ancient Rione Sanità.

It still has a way to celebrate the carnival today, at the time of crisis? The Feast, that in Naples has roots dating back nearly a Millennium ago, You can now minimize parades of costumed children – often in spite of themselves – with clothes that often reproduce superheroes or cartoon characters are transmitted to your TV?

To these questions we would try to give an answer by inviting you to participate in a different representation of the Carnival, inspired by the meaning that the party had, in past centuries, in Naples and its neighbors in the province.

We would like to, in particular, revive your Motorcade six – eighteenth-century arts and crafts, can the streets of the Sanità district and we would, together, rediscover the songs, the Jests, the rituals and scenes that animated the Carnival of Neapolitan tradition and Bell, with the inevitable Masks (first of all the Carnival Pulcinella and the old and, then, Don Nicola, Painter, Spanish and others).

All this, also to awaken a sense of pride that, in the old Carnival, He wore the different walks of life to show, slide out and "sfottersi" in the squares and streets of the city. All this, not to mention that the time of Carnival is a time of renewal, that is, to move from old season, which will hopefully be spent-or, at least, is next to leave – the new season, that we desire a lover spurned! 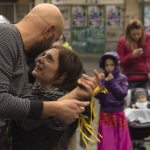 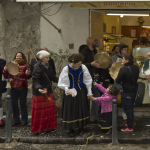 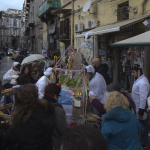 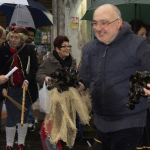 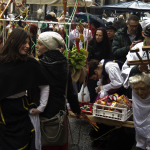 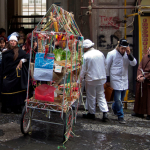 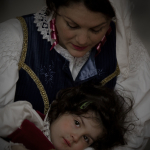 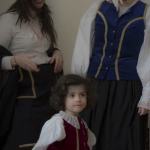 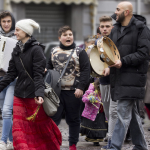 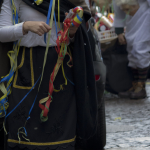 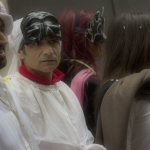